EXPOSITION
Maria was a girl from a small town in Brazil. She dreamed of having a life like any other girl would want. A prince to sweep her off her feet, and a happy ending

CONFLICT
Maria, left with no choice, has to engage herself in prostitution and earn three hundred francs per customer and at least three costumers a night. She struggles to keep her soul from her body.

RISING ACTION
When Maria after working for two years saved enough money and goes to a week’s vacation in the city of her dreams, the Rio de Janiero and from there Roger, a Swiss man appears and offers a luxurious life and made her signed a contract, without her knowing, that she would end up as a prostitute in Geneva.

CLIMAX
Despite nights with copious men, Maria met Ralf, a famous painter in Geneva, whom she had “sacred sex” with, where there is love and passion.  He tells Maria that he can see her “inner light” as a person. He had shown to Maria a certain element that could bring man happiness: companionship.

FALLING ACTION
When Maria finally decided to quit as a prostitute in Milan’s club, planned to return to her native land in Brazil, left Ralf whom she already had an intense love with. When she’s still in the airport she has wishful thinking that Ralf would appear in front of her reveal his love and so, it happens Ralf declared his undying love to her.

RESOLUTION
After many trials and troubles of love, especially the confusion of the desire of pain, they both keep stand to what they want, each other. This made them more inclined to each other as Ralf Hart explained to Maria the Concept of Pain as a desire in substitute to love.

DENOUEMENT
Ralf Heart surprised Maria in Paris where she didn’t expect him to be there. She was supposed to go home and fulfill at she had promised to herself with a little detour in Paris. He gave her a Bouquet of white roses 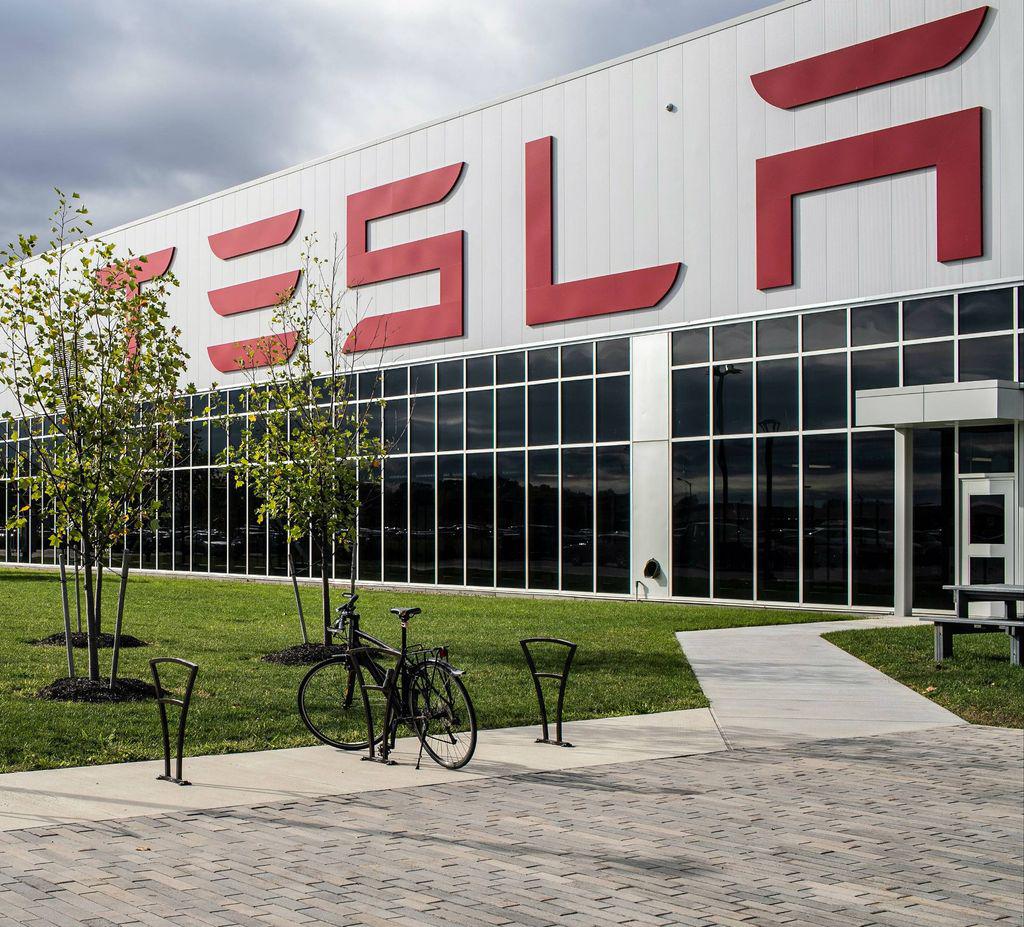 Plot Analysis | The Adventures of Tom Sawyer by Mark Twain

Elcomblus Staff - April 11, 2019
With the very nature of the novel “The Adventures of Tom Sawyer, the type of plot used is Episodic Plot. The story...