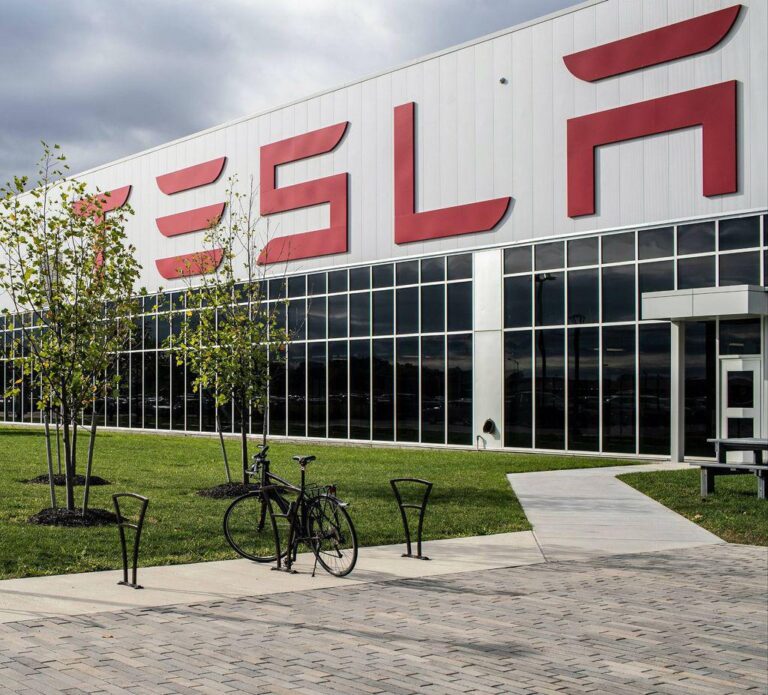 The judge approved the settlement in a brief telephone hearing this week. He also approved $16.8 million in legal fees and expenses requested by the plaintiffs’ attorneys. That amounts to roughly 28% of the “derivative settlement,” which was made on behalf of the company and will be funded by insurers.

The settlement resolves claims against directors who were on Tesla’s board in 2016 but does not include CEO and co-founder Elon Musk. A trial with Musk as the lone defendant is set for March 2021, having been postponed from this March because of the coronavirus outbreak. 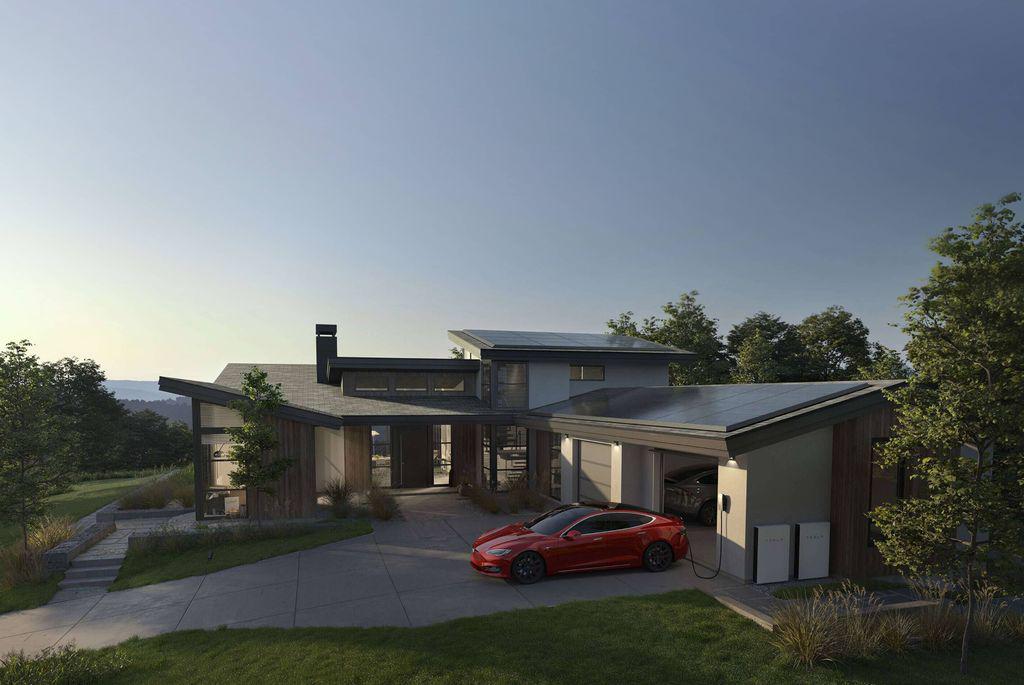 The lawsuit alleges that Tesla directors breached their fiduciary duties to shareholders by bowing to Musk’s wishes and agreeing to buy the struggling solar energy company, which Musk and his cousins had co-founded. Musk was the largest shareholder of SolarCity at the time of the deal. The plaintiffs argue that the deal improperly benefited him, his cousins, and Tesla directors who owned stakes in SolarCity.

Attorneys for Tesla officials have noted that the deal was ratified by a majority of disinterested shareholders and argue that the court should defer to the business judgment of company leaders. The plaintiffs contend that Musk was a controlling and conflicted stockholder, and that the judge should thus determine whether the deal meets the court’s standard of “entire fairness.”