A common area of criticism in ESP is on how language is treated in classes because ESP is geared towards developing certain specific language skills necessary for carrying out learner goals as opposed to English for general purposes, which forward learning all the language skills. The following are some of the language areas that were questioned.

There are many misconceptions about the role of grammar in ESP teaching. It is often said that ESP teaching is not concerned with grammar. ESP practitioners claim that it is incorrect to consider grammar teaching as outside the remit of ESP. How much priority is paid to grammatical weakness depends on the learners’ level in English and whether priority needs to be given to grammatical accuracy or to fluency in using the language.

The following are key grammatical forms:

Since ESP is founded on the belief that there is a “specialized language” it follows that there are also “specialized vocabulary” that, most often than not, are exclusive to a particular discipline or area. Thus, Swales (1983) emphasizes the importance of the teaching of vocabulary in ESP. Researchers in ESP identify three (3) levels of vocabulary:

Dudley-Evans et.al. (1998 as cited in Robinson, 1991) suggest that ESP needs a system of linguistic analysis that demonstrates differences between texts and text types. They emphasize that genre analysis may be used as a classificatory system; revealing the essential differences between both the genre studied and other genres and also between the various sub-genres. They further point out that genre analysis within ESP is prescriptive, whereas register analysis is descriptive.

The aim of discourse analysis, particularly the system of analysis of clause relations in written text is to describe relations that are found in all texts. It is concerned with similarities between texts.

There are three basic types of analysis that ESP course developer usually do:

Types of Syllabus for English for Specific Purposes (ESP) 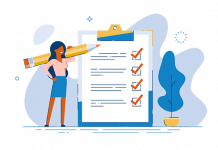 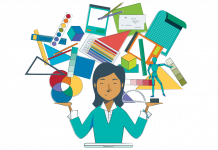 Classroom Practices and Methodologies for English for Specific Purposes (ESP) 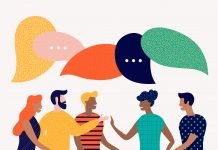 History and Types of English for Specific Purposes (ESP) 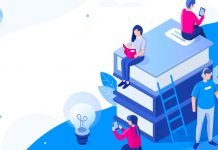 Classroom Practices and Methodologies for English for Specific Purposes (ESP)

Elcomblus Staff - December 15, 2020
In terms of classroom practices or methodologies, a popular question raised against ESP is “Is there a particular technique adopted by English language teachers...