The Power of Social Influence

Solomon Asch (1907-1996) was born on September 14th, 1907, in Warsaw, Poland, to a Jewish family. When Asch was thirteen years old, his family uprooted to the United States to reside in the Lower East Side of Manhattan. Asch earned his bachelor’s degree from the College of the City of New York in 1928. From there, Asch attended Columbia University, where he would study under Max Wertheimer and earn his MA in 1930, and his Ph.D. in 1932. Asch then became a professor of psychology at Swarthmore College, where he stayed for nineteen years and worked with fellow Gestalt psychologist Wolfgang Köhler. 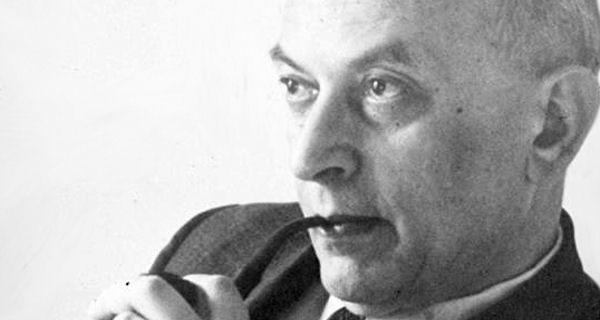 In the 1950s, Asch gained widespread attention for his research on social psychology and his groundbreaking series of experiments known as the Asch Conformity Experiments. These experiments helped thrust him into the academic spotlight and established several longstanding theories about social influence.