Stanley Milgram was born on August 13th, 1933, to a Jewish family in New York City. His father was a Hungarian baker and his Romanian mother took over the bakery following his death in 1953. Milgram had always excelled academically and, while attending James Monroe High School, he became active in the school theatre productions. This theatrical experience would prove influential to Milgram, who utilized his background later on in life when creating the realistic experiments he is now most famous for. 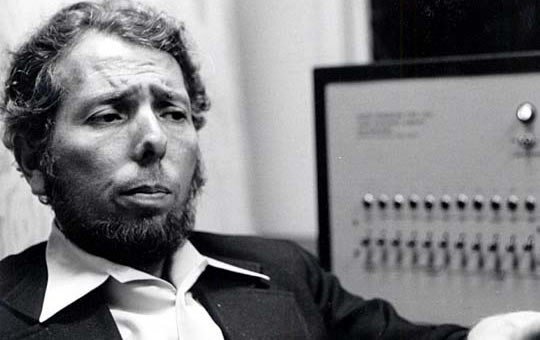 In his professional career, Milgram had a strong focus on social issues. From 1959 to 1960, Milgram studied under psychologist Solomon Asch, who was famous for his disturbing experiments on social conformity. In 1961, Milgram would begin his famous obedience study, which remains one of the most infamous and influential psychological experiments ever performed.

In the fall of 1960, Milgram worked as an assistant professor at Yale, and from 1963 to 1966, he was an assistant professor in Harvard’s Department of Social Relations. In 1967, Milgram became a lecturer at Harvard; however, he was denied tenure, which was likely the result of his controversial Milgram Experiment. That same year, he became a tenured professor at the City University of New York Graduate Center. On December 20th, 1984, Stanley Milgram suffered from a heart attack and died in New York City. He was fifty-one years old.