The Socratic Method as an Exercise in Dialectics

The Philosophy of Language

Toward the end of the nineteenth century, as theories in logic began to advance and philosophies regarding the mind began to change drastically from previous accounts, a revolution in understanding language occurred. This event is referred to as the “linguistic turn.” Philosophers began to focus on the meaning of language, the use of language, the cognition of language, and how language and reality relate to one another.

COMPOSITION OF A SENTENCE AND LEARNING

The philosophy of language attempts to understand how meaning comes about from the parts that make up a sentence. In order to understand the meaning of language, the relationship between entire sentences and parts that are meaningful need to first be examined. According to the principle of compositionality, a sentence can be understood based on an understanding of structure (syntax) and the meaning of the words.

There are two accepted methods in understanding how meaning comes about within a sentence: 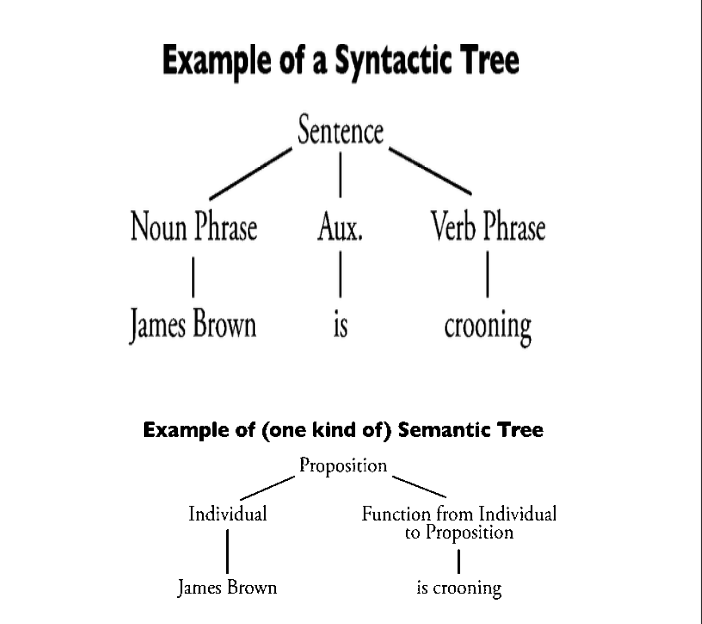 In regard to learning language, there are three main schools of thought:

The roots of the “linguistic turn” occurred in the mid-nineteenth century, as language started to be viewed as the focal point in representing the world and understanding belief, and philosophers began to place emphasis on the meaning of language.

In his work in empiricism, John Stuart Mill examined the meaning of words in relation to the objects they refer to. Mill claimed that in order for words to hold meaning, one must be able to explain them based on experience. Therefore, words stand for impressions made from the senses.

According to John Locke, words do not represent external things; rather, they represent ideas within the mind of the person saying them. While these ideas are presumed to then represent things, Locke believed the accuracy of the representation does not affect that word’s meaning.

With that in mind, Locke set out to eliminate the natural shortcomings of language that naturally arise. He suggested that people should never use words without having a clear idea of those words’ meanings; people should attempt to identify the same meanings of words used by others so as to have a common vocabulary; people should be consistent with their use of words; and if a meaning of a word is unclear, one should then define it more clearly.

The work of German philosopher and mathematician Gottlob Frege focused mainly on logic. However, as his investigations in logic became more in-depth, Frege realized that, to continue pursuing his work, he first needed to understand language. By doing so, he created some of the most groundbreaking work in the philosophy of language.

Frege questions identity, names, and the expression a = b. For example, Mark Twain is Samuel Clemens. However, if a = b is informative, how come a = a is trivial and doesn’t actually provide any new information?

Frege expresses this theory as a triangle: 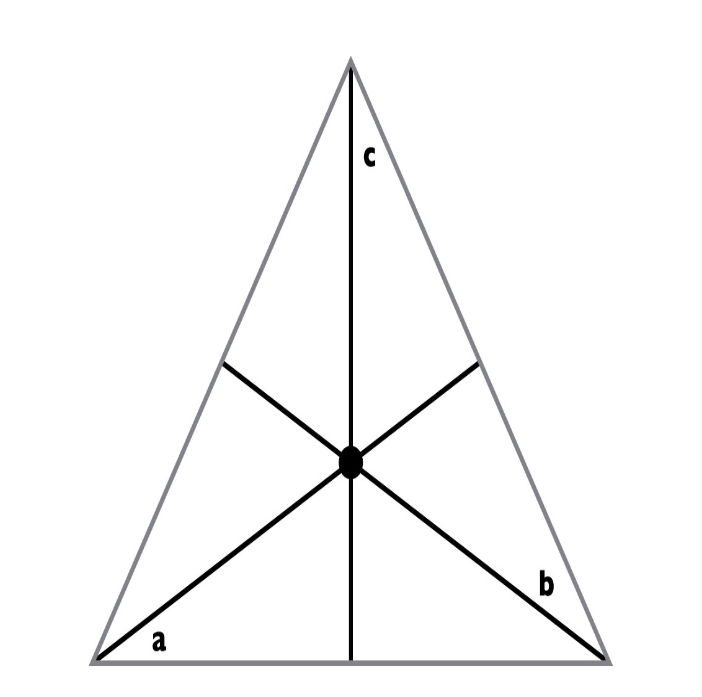 Frege concludes that there are three parts to a name (though all three are not necessarily needed in every case):

THE USE OF LANGUAGE

Intentionality is another important topic with regard to the philosophy of language. Intentionality is defined as the particular mental states that are directed toward objects or things in the real world. Intentionality is not about one’s intention to do something or not do something, but rather, the ability of our thoughts to be about something. For example, you can have a belief about roller coasters, but a roller coaster itself cannot be about anything. Therefore, mental states like fear, hope, and desire have to be intentional because there must be an object that is being referenced.

Nineteenth-century German philosopher Franz Brentano argued that only mental phenomena could show intentionality. Later, twentieth-century philosopher John Searle questioned how the mind and language has the ability to force intentionality onto objects when such objects are not intentional on their own. In his theory of speech acts, Searle concludes that actions have intentionality as well, because language is a form of human behavior and an action on its own. Therefore, by saying something, one is actually performing an action, and intentionality is present in actions.

The Socratic Method as an Exercise in Dialectics

The Different Approaches in Doing Philosophy